​BRITISH B.1956
THE ART
MACKENZIE'S  PERSPECTIVE ON LIFE IS CLEAR.  HE DOESN’T HIDE THE FACT THAT OFTEN LIFE IS A STRUGGLE, A DARK TUNNEL WHICH CAN SEEM ENDLESS.  HOWEVER, HE PASSIONATELY BELIEVES THAT OUR FRAIL DREAMS ARE WORTH NURTURING AND THAT LOVE AND HONESTY WILL TRIUMPH OVER ADVERSITY. ​​
Mackenzie Thorpe's artwork transcends his ability to simply transfer ideas to paper. His images rise above his process as he evokes an immediate and visceral response from his viewers. Viewing his work, one is left smiling, crying or tearing up in the moment, as the subject matter is processed beyond the visual to the emotional. Mastery of artistic materials akin to the task of a workman learning his trade, and Mackenzie often expresses a view of himself in those terms: a simple workman doing a job. But he is so much more than that, so much more capable and articulate. He paints with his fingers using pure pigments that satisfy his burning desire to saturate the surface in a way that other materials seem not to be able to do so well for him. Although versatile in all media, it is the pure pastel that seems to be most at his command.
He is an artist who sees the world through his own unique prism that opens his world to us. Sometimes what we view is complicated and difficult to process. Yet it is that which is so utterly personal and private. 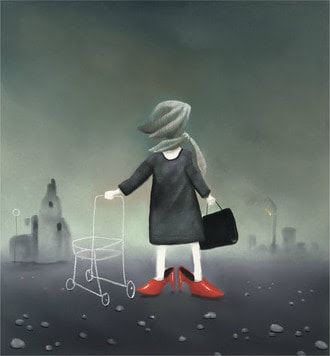 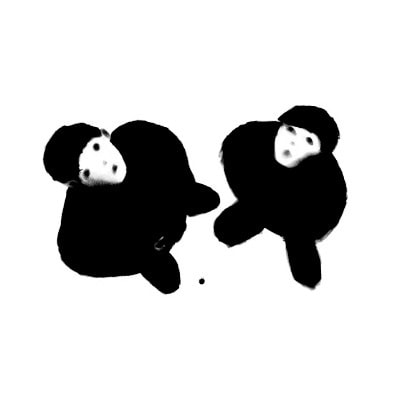 the artist
Born and raised in the industrial town of Middlesbrough England in the late 1950's, the need to draw was obvious from an early age, as a child Mackenzie would seek out whatever raw materials he could find to create with.
Growing up with dyslexia Mackenzie found confidence in art. He left school without any formal qualifications taking on a variety of unskilled jobs while continuing to draw and paint. He eventually got the courage to apply to the local art college.
His lack of education and barely readable application did nothing to warrant support, but the strength and volume of his work coupled with his enthusiasm and commitment won him a place at Middlesbrough School of Art and subsequently the Byam Shaw School of Art in London.
He's gone on to obtain a doctorate in recognition of both his artistic and charitable endeavours in the UK; has been awarded a professorship in Japan and awarded the Freedom of the city in his hometown of Middlesbrough.
With over 3o year's experience as a  professional artist his work transcends language barriers, Mackenzie continues to create originals, limited editions and sculpture all by hand with work that contrasts universal extremes of emotion, ranging from love, hope and joy at one extreme to issue such as isolation and struggle, at the other.
Married with two grown up children and four grandchildren, Mackenzie has spent time living in the USA but now lives in the British seaside town of Brighton where he works from his own studio. 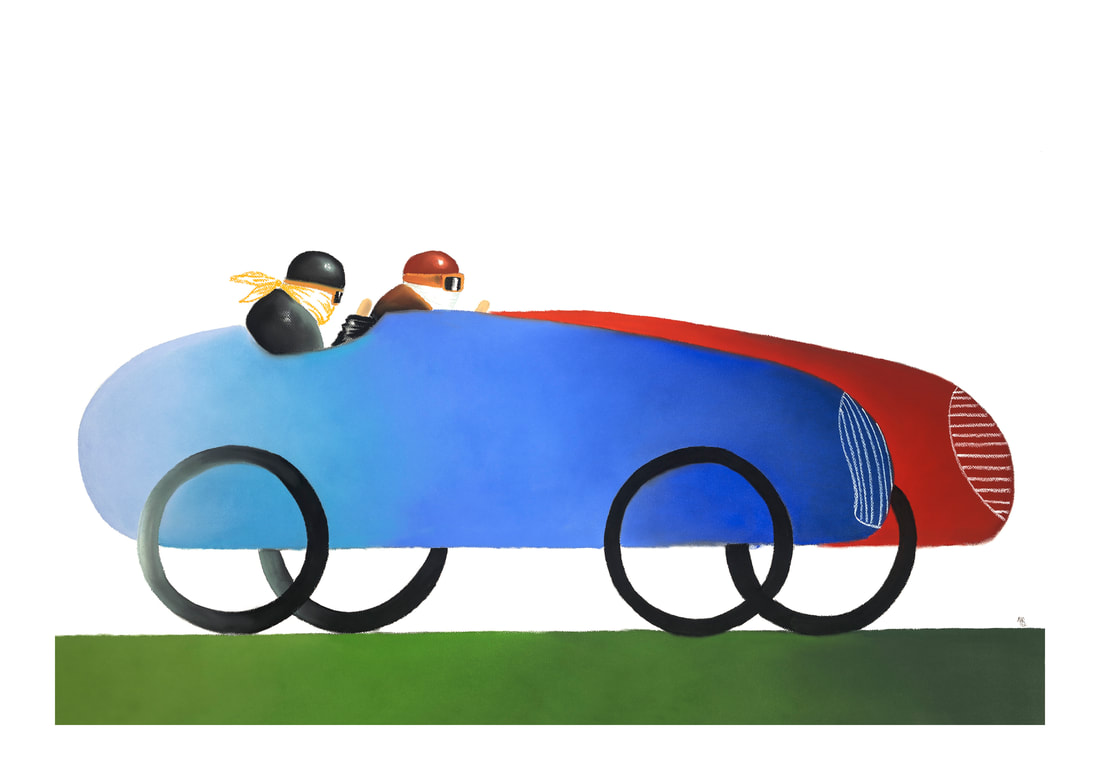 MEDIA AND PRESS
THEY SAY:
INTERNATIONAL PRESS SPEAKS OUT ON MACKENZIE THORPE
"Despite leaving school without any qualifications (he was later diagnosed with dyslexia) and struggling to enter art school as a result of his learning difficulties, Mackenzie Thorpe has beaten all the odds to become one of England's best-loved artists"
Society Magazine London
"The British artist's indomitable spirit has helped him become a worldwide phenomenon in the art world, despite a severe learning disability, a hardscrabble childhood and almost no encouragement of his talent- "Chicago Tribune
"His life would make an arresting screenplay" Picture Business London

"His highly popular works convey the pathos, tenderness, passion, and humour that lie at the heart of the human condition" United Airlines Hemisphere ​
​